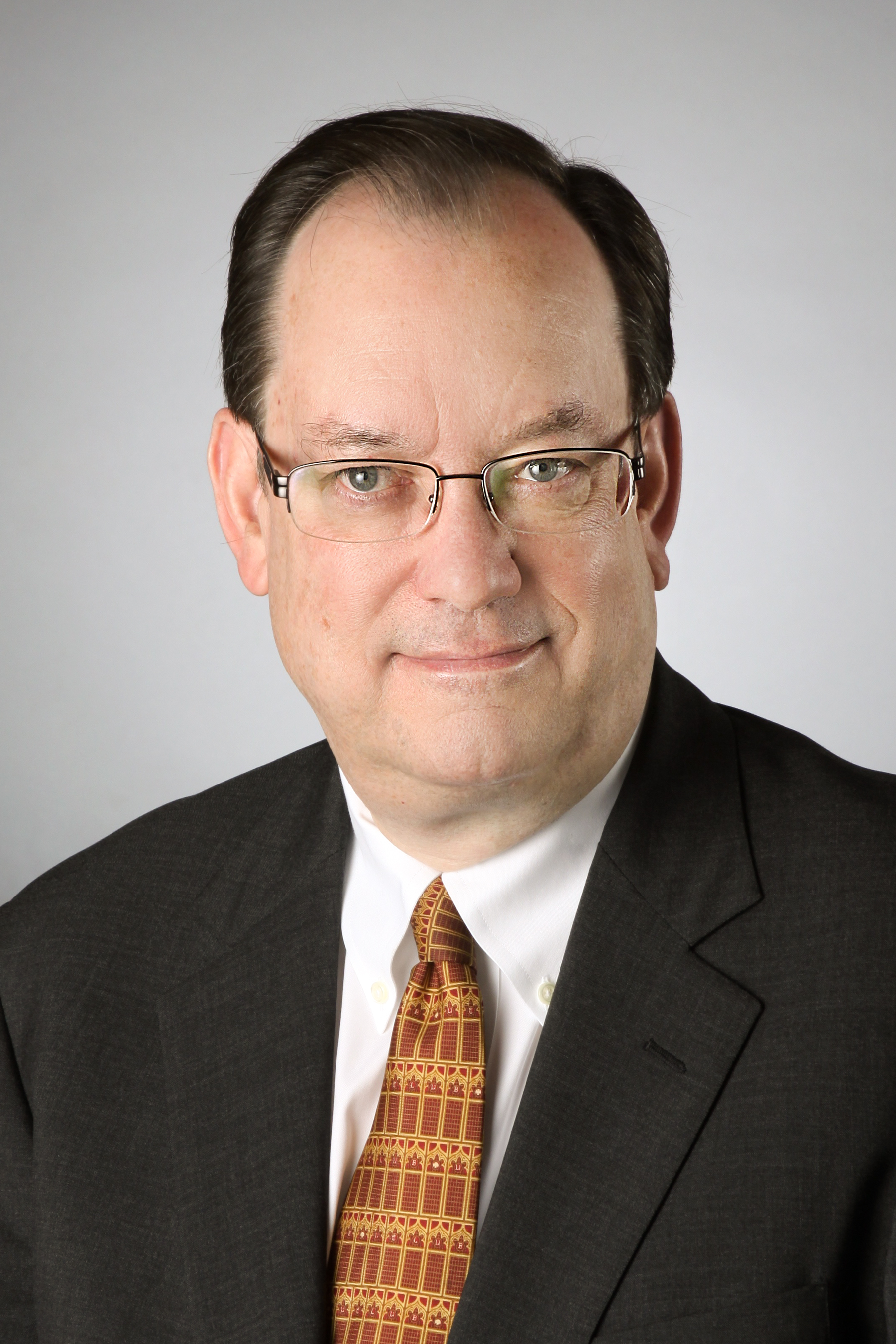 The Lloyd A. Fry Foundation Board of Directors is pleased to announce the election of Lloyd A. “Chip” Fry, III as Board Chair. He succeeds Howard M. “Scott” McCue III, who served as Chair for 18 years.

Fry is a graduate of Drake University in Des Moines, Iowa and lives in Chicago with his wife Colleen. They have two adult children who live in the Chicago area.

About the Lloyd A. Fry Foundation

Education, prosperity, and hope for all. That is the vision behind the Fry Foundation’s grantmaking.  We provide support to nonprofit organizations that have the strength and commitment to improve conditions for low-income, underserved Chicago residents. Grants are awarded in four major areas: Arts Learning, Education, Employment, and Health.  Since 1983, the Foundation has awarded more than $186 million in grants to nonprofit organizations.

In 1933, Lloyd A. Fry founded the Lloyd A. Fry Roofing Company on the Southwest Side of Chicago. During the next five decades, the company grew to become the world's largest manufacturer of asphalt roofing and allied products. The company was sold to Owens-Corning Fiberglass Corporation in 1977. In large part, the proceeds from the sale of the company now serve as the endowment of the Foundation.